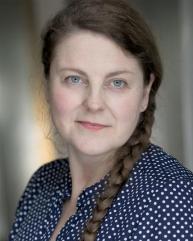 Graduated in 2017 as one of the final ever students from the The Poor School. Credits include Mirta NIKOLA AND THE WISHING STONE, Theresa MEMORY OF WATER, The Duchess of Berwick LADY WINDERMERE’S FAN, Mrs. Alving GHOSTS,   Queen Gertrude HAMLET, Lyubov Andreyevna THE CHERRY ORCHARD. 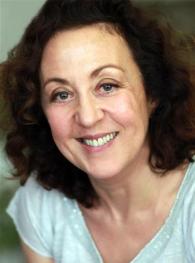 Graduated from the Royal Central School of Speech and Drama in 2017 and appeared as Rob in CONTACTLESS for the March 2018 Script Room. Other recent theatre credits include WILL, WILL + Co  VIctoria Baumgartner, SONNET SUNDAY Shakesepeare’s Globe, Malcolm MACBETH Unfolds Theatre, COME DIE WITH ME and HOW FAST THIS THING CAN GO Shaadi Rad. Played the lead in the short film HELP A DANE (2018).