In association with Richmond upon Thames Library Services 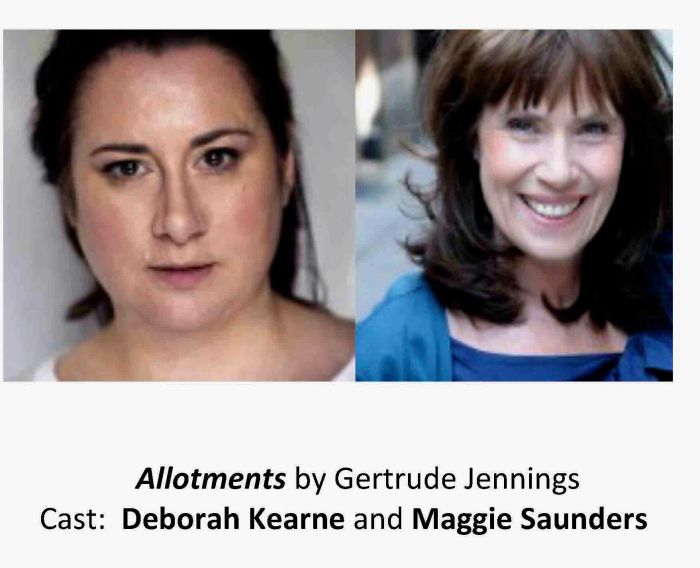 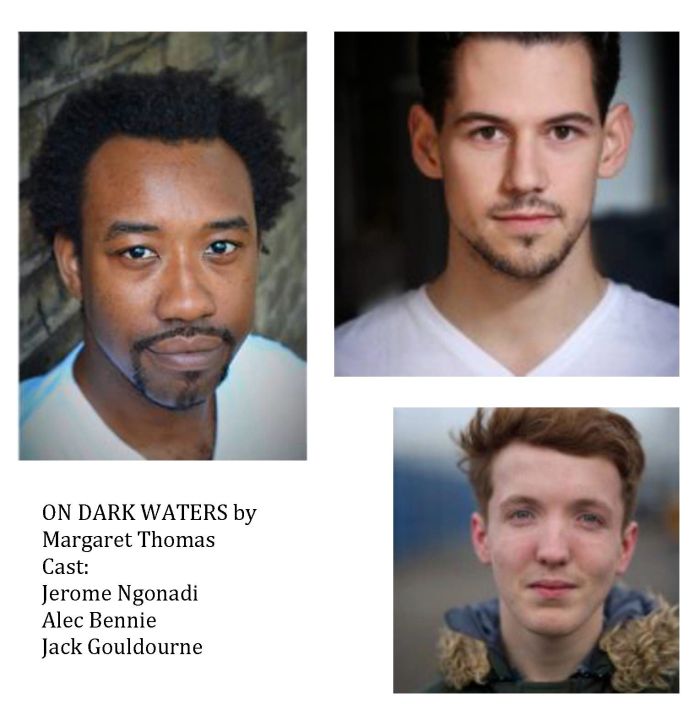 Alec Bennie Appearances this year include Banquo in Pleasure Dome Theatre’s Macbeth at the Valley of the Rocks Exmoor, and Pertinax Surly in Ben Johnson’s The Alchemist at the Rose Playhouse Bankside. Performed with Optik last year in Gertrude Jennings’ Five Birds In A Cage and The New Poor.

Deborah Kearne Graduated from the MA course at ALRA in 2015. Recent roles include the Duchess in Revengers Tragedy Rose Theatre Bankside, The Receptionist in Cut Throat Camden Fringe Festival, and in her own one-act play Cross at the Wandsworth Fringe. Currently in the new Halford’s ad as a middle-aged Goth!

Jerome Ngonadi Theatre credits include Sean in Unsigned at Tristan Bates and the Etcetera Theatre, Michael in Possession for Chicken Shed, Sum Zero at the Lyric Hammersmith and Mourid in Fear Misery and Laughter at the Old Red Lion Theatre. Jerome is also a writer, director and producer.

Maggie Saunders Television includes Kingmakers– a Nigerian spy series, Coronation Street, Brookside and The Bill. She is passionate about new writing and has worked at The Royal Exchange, Kings Head and The Old Red Lion, and most recently on a new play called Dangling at The Oxford Playhouse.